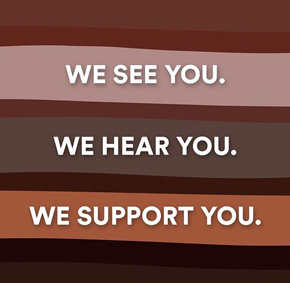 Thomas T. Thompson
Chairman of the Board

Mr. Thompson was born in Hampton and graduated from Virginia Polytechnic Institute with a Bachelor of Science Degree in Agricultural Economics with Honors and as Cadet Colonel and Regimental Commander, and was commissioned as a Second Lieutenant in the U.S. Army. After schooling in Field Artillery at Fort Sill, OK and US Army Ranger School he served in Korea. Mr. Thompson returned to Hampton and joined the real estate firm of Harrison and Lear as a residential salesman in 1957. He became President of Harrison & Lear in 1980. In this capacity, he has directed property management, accounting, syndication, appraisal, remodeling, development, commercial sales and leasing, and residential sales.

He was selected Salesman of the Year twice by the Newport News-Hampton Board of Realtors and later served as their President. He was selected Realtor of the Year in 1972. He is a Licensed Real Estate Broker in both Virginia and North Carolina.

Mr. Thompson served as a member of the Hampton School Board for ten years, five as Chairman. He remained in the United States Army as a National Guard Officer and retired as a Major General and Division Commander of the 29th Infantry Division. Prior to his retirement, he was awarded the Virginia, Maryland, and United States Army Distinguished Service medals.

He twice served as President of the Peninsula Housing and Builders Association and remains active in its activities. He was honored as Builder of the Year in 1995 and is a National Director of the National Association of Home Builders (NAHB).